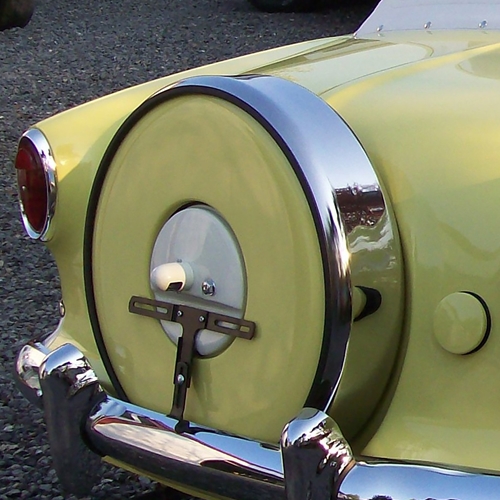 The company that manufactured the Metropolitan, Nash Motor Company, designed such car to give the Americans an economical transportation alternative. They developed it to become the “second car” for the family. To be used by a Mom to take the kids to school or for Dads to use to work.

The Metropolitan was one of the best and safest cars in history. Owners of this vehicle referred to it as a “good thing in a small package.” It was even put to the test by an Automotive veteran and has proven that this type of car can go beyond expectations. He “abused” the car to test its limit and has proven that using the car is very safe for anyone.

The Nash company engineered the body of the Metropolitan , as well as its suspension. They used Austin’s 1.2-liter four-cylinder A-40 engines to run the car. The car was small, but it was well engineered. The engine helped the Metropolitan to be convenient to use as well as economical. It was tested for mileage and returned with 41.57 miles per gallon at an average speed of 34.83 miles per hour

The Metropolitan became available in the market as either convertible or hardtop. Some standard features were optional at that time. These are electric windshield wipers, cigarette lighter, interior map light and a “continental-type” rear-mounted spare tire with cover. The trunk can be accessed by folding the rear seat forward. They offered AM radios, heater and whitewall tires as optional extras, but they left the factory with these items ready for use.

With the test of time, Metropolitan has proved itself to be one of the legendary cars. Car enthusiasts would collect this type of car that was built and engineered to last. The quality of this vehicle is extremely high.