Bollywood has the prettiest and the most handsome celebrities. Some of them have turned into parents and have good looking children as well. These kids are able to take advantage and enjoy their parent’s stardom. Some of them even follow in their footsteps and decide to join the industry as well.

This is the lovely daughter of Ajay Devgan and his wife Kajol. She is from a family of celebrities, film directors and film producers. From her great-grandparents to her grandparents and her parents are very famous in the industry and she is starting to grow up into a beautiful teenager. She’s now 14 years old and she loves to travel and watch comedy movies. Among the social media platforms, Snapchat is her most favorite.

Zuni is the 15-year-old daughter of Vidhu Vinod Chopra. She may not be in the film industry, but she recently launched her debut novel “The House That Spoke”. This is a fantasy novel where the protagonist is trying to keep the battle with the evil forces but decided, in the end, to accept and control it as a part of herself. Nobody knows whether Zuni is planning to try out the film industry, but everyone is hopeful. 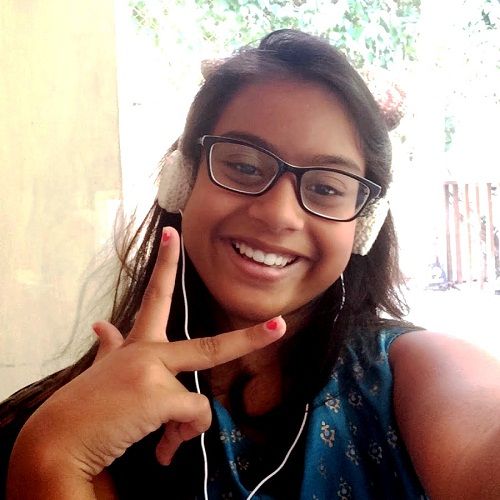 Ira is the beautiful daughter of Aamir Khan from his first wife Reena Dutta. Everyone noticed how she has grown into a beautiful woman. She is now 20 years old and is very popular since she is an Internet Celebrity. She has organized a celebrity football match at Cooperage Ground in Mumbai. This is for the benefit of an animal shelter.

Aaliyah is the 15-year-old daughter of the very popular film director of the Bollywood Industry, Anurag Kashyap. She is currently the brand ambassador for Babita Malkani fashion line. She has definitely grown into the limelight since she is seen hanging out with other popular people like Jhanvi Kapoor, Khushi Kapoor and also Ibrahim Ali Khan.

Trishala is an Instagram star and is dubbed as the “Queen of Instagram”. She is the daughter of Sanjay Dutt and Richa Sharma. She is now 29 years old and is currently dropping hints of entering the Bollywood industry. With her popularity in social media, there is no doubt that she will be a popular celebrity too.

These young women have are definitely lucky to inherit the genes of their parents. They are currently the most popular daughters of Bollywood. There’s no doubt since these young women are gorgeous and smart. Some of them might consider the Bollywood Industry, but some are choosing to stay behind the cameras.