Finding an app that suits our requirements particularly when it is not approved by the official providers is difficult. In app world, there is a possibility to find apps which are not given official consent in various third party app stores. In this manner, ios is not the only app store where you can download apple apps.  Android has multiple app stores like Samsung’s app store, Amazon app store apart from Google play. Similarly for Apple phones the most popular alternative and the latest ios jailbreak is Cydia and it is available only for jail broken devices.

It is an app store that was launched primarily to act as alternative to ios. Most of the apps that we find in Cydia are officially not authorised by apple.  It started issuing apps and tweaks that Apple company didn’t allow for long and many people started to jail break their systems and install Cydia.

What is Jail breaking? 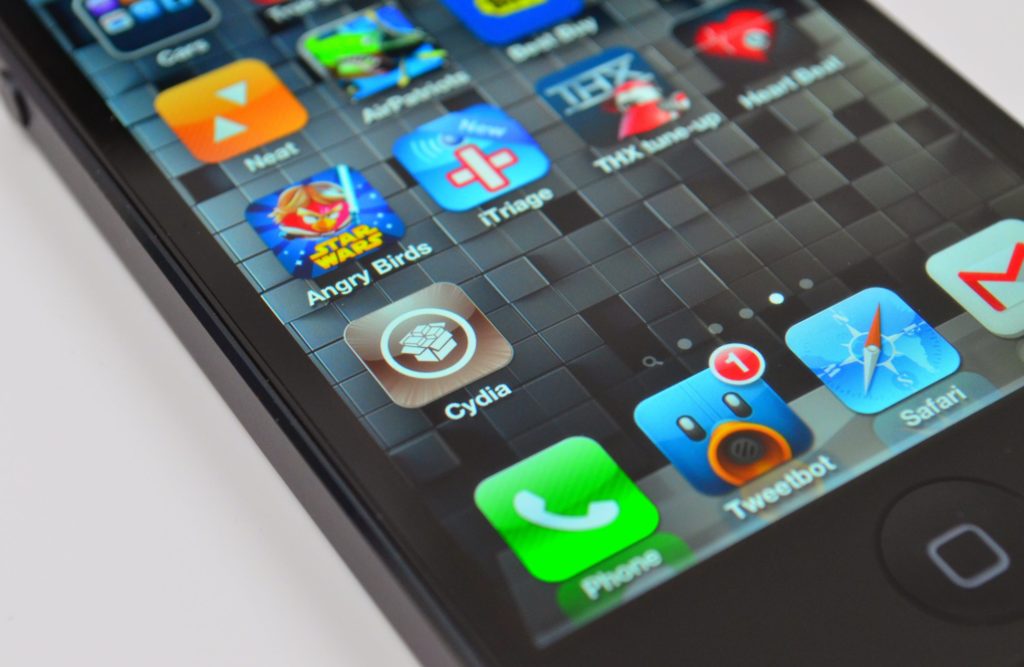 Apple has strict restrictions with respect to its ios based devices like ipad, iPod and itouch. Jail breaking means to violate these restrictions by installing apps and tweaks that are not authorised by apple.  All apple devices are connected to app store with the means of certificates used to authenticate apps.  To enable these apps run in apple devices they need to obtain a seal of approval from the company. By jail breaking you break these requirements by making third party app stores like Cydia to be run on your device.

Are the apps found in Cydia authorised?

Many of the apps found in the latest ios jail break Cydia are not authorised by apple but they are not illegal also. Jail breaking only relieves the device from being confined to only app store. It enables users to download required apps from all other major OS stores. Cydia is now a full-fledged app with full time programmers and developers.

Why should a phone be jail broken?

We may wonder why we have to jail break a phone. The primary reason for this is the user will get to access to various features and advanced settings.  Many users are even crazy about the appearance of the phone.  They would want to customise the look and adjust settings according it. No wonder why people want to get to tutorials to get Jail breaking done. There are many links available online to enable users help with jail breaking.

How to install Cydia?

Launching Cydia is not at all a complicated task these days. There are many tutorials available online and offline. Also if you have little knowledge of technology and apps you can even follow instructions in some links of certain websites. If there are no legal applications then consider using online services that offer automation. Once you download the latest ios jail break you can get Cydia in two methods. The first one is with the help of the root. The same technique that you use to unlock your iPhone, iPod or any other device is used to unlock Cydia as well. The second method is unlocking Cydia manually. You can do this if you don’t want to unlock it as soon as you unlock the phone.

Can I jail break my phone? Is it legal? 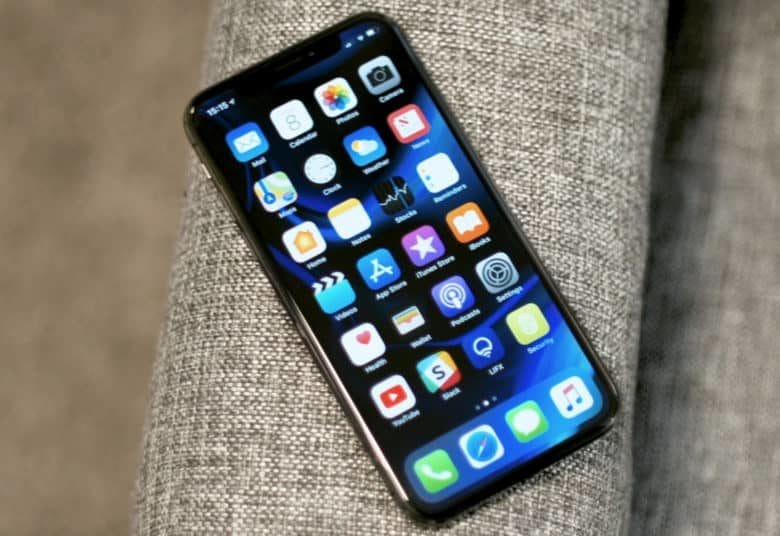 Now all said about jail breaking, we may wonder if it is legal and safe. Well for many users apple is wonderful the way it is. There are numerous apps and unlimited content that a user can derive from the app store. But many believe that the default ios apps are not up to the requirements and the interior structure is difficult to be customised by any one including the users and third parties. So there are some users who are frustrated.

For example, in MAC if you don’t want to use Safari for surfing you can use Firefox or internet explorer. It is so easy that the user can customise it with simple customisations to hardware. Well setting them to your required apps is also possible while putting aside safari and other apple’s apps.

In the case of ios, even if you are using other alternatives for surfing, the default ones that will pop up for you are Mail and Safari. The customer has to go to the other alternative that he has chosen and revert back to working on it.  Even if you want to open address in some other apps like Google maps you have do it manually by source:.

Some users are tempted to change the look of the phone at times. By changing certain settings, you will be able to do it in other phones. But it is not the case with iphone.  Also you can only download apps which are available in app store. Though there are many apps of various kinds available in ios,

It is not always essential that it provides the app that users need and it is not possible to download them from other stores. The users are exhausted with all these limitations imposed by Apple

If you decide to jail break your phone, consider the version of ios you are using. New soft wares used in new phones are hard to be jail broken in the initial stages. It will take some time for jail breakers to adjust to the new rules and restrictions.